The story of St. Flannan’s begins in the year 1846, some thirty five years before the building of the present College. In that year, the Diocese of Killaloe lent its prestige and patronage to the private academy conducted at Springfield House, Ennis by a Patrick Fitzsimons. Fortified by diocesan support, the school would function as a diocesan seminary and as a day and boarding school for Catholic boys.

Under this arrangement, the Springfield House school flourished, and its pupils were conspicuously successful in obtaining scholarships to the Queen’s Colleges at Galway and Cork (now U.C.G. and U.C.C. respectively).

In 1859, Fitzsimons added a new wing to his College in order to cater for the increased numbers attracted by its reputation for excellence. The same year, Springfield affiliated to the newly established University of London as a preparatory College, sharing this distinction with many of the better known colleges in Ireland and Britain.

In 1862, financial difficulties caused Fitzsimons to terminate his connection with Springfield, and under his successor the College changed direction sharply. The affiliation with the University of London was dropped for one with Newman’s Catholic University in Dublin. Fitzsimons, for his part, embarked on a new career in Argentina, and within the space of a few years set up no less than four schools in that country. The last of these, the Colegio Nacional San Martin in the city of Corrientes where Fitzsimons died in 1871 during an outbreak of yellow fever, still remembers its founder. 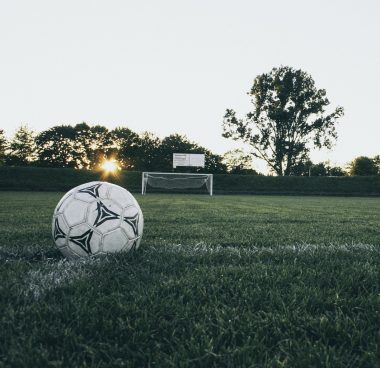 Some time after the departure of its first headmaster, the Springfield school, under new management, became known as St. Flannan’s Catholic University School. Laid out on three acres of land, its facilities included, according to the Clare Journal:

“Exclusive playing grounds, noble racket court, and, in the absence of outdoor exercise, large playrooms. The schoolrooms, which are spacious, lofty and thoroughly ventilated, are capable of accommodating two hundred pupils. The dormitories, large and elegantly ventilated, can with ease and convenience accommodate sixty boarders.”

The final ingredients were added in 1865 when the diocese broke with Springfield altogether and set up a diocesan college completely under its control at No. 1 Bindon Street, now a busy solicitor’s office. This new venture shortly became known as St. Flannan’s Literary Institute, under a clerical headmaster, known for the first time as a President. The following year, the Institute was able to acquire the Springfield premises after the school there closed. A rare contemporary photograph showing the staff and student body of this new Killaloe Diocesan College, captures the atmosphere of the time.

After a comparatively short interval, a search was begun to find a site on which a more commodious college campus could be developed. Work finally began in 1879 on land acquired on the Limerick Road, and the College was built to a rather severe neo-Gothic design. Financial problems occasioned by the bankruptcy of the builder led to alterations in the plans, and some of the finishing touches were postponed, never to be completed. Visitors to the college are often shown such features as the plain uncarved label stops around the Gothic windows and the Clock Tower, forever bereft of its clock – all now part of the fabric of College tradition.

The College tradition of excellence on the hurling field is of a considerably later date. As at Springfield, cricket was the game most successfully played at St. Flannan’s until the national revival at the turn of the century brought Gaelic games to the fore. There is, however, a tradition that hurling was introduced to Maynooth College by seminarians who had played it during their time at St. Flannan’s. 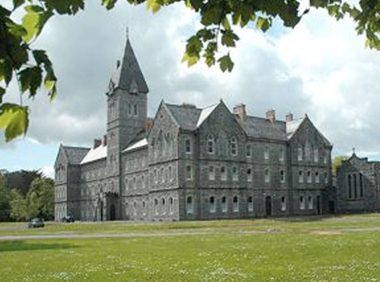 In connection with the national revival, perhaps the most famous College President was Canon William Kennedy, head of St. Flannan’s between 1919 and 1932. During the struggle for Independence the College was a hotbed of separatist sentiment, from where the Canon personally organised the collection of the famous Dáil Loan in Clare. Still preserved in the College are letters from Eamon De Valera and Michael Collins in connection with this undertaking. Canon Kennedy, incidentally, was arrested in July 1921 by British forces and interned on Bere Island.

The early decades of the new state were grim enough at St. Flannan’s. Little funding was available for secondary education, and most costs had to be met out of College resources alone. Teachers were very poorly paid, and in order to keep boarding school fees as low as possible, conditions for boarders were spartan. Alumni from these years remember more than anything else the sense of being half-starved throughout their time at the College. Despite the stringencies of the period, some curriculum development did take place. In 1937, for example, Physics was introduced as a subject for the Leaving Certificate, remaining for many years the only Science subject available at that level.

A measure of the expansion that has taken place over the past thirty years is that in 1962, there were some 370 pupils in St. Flannan’s, 140 of whom were day boys. Just 17 teachers were in attendance. By 2004, the numbers had risen to more than 1,000 students. Staff numbers had risen to 66. In September 2002, Coed. classes were introduced in First Year. In September 2003, a new wing containing extensive new facilities was opened. 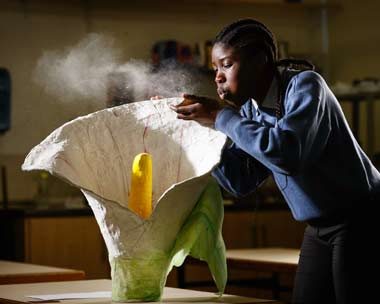